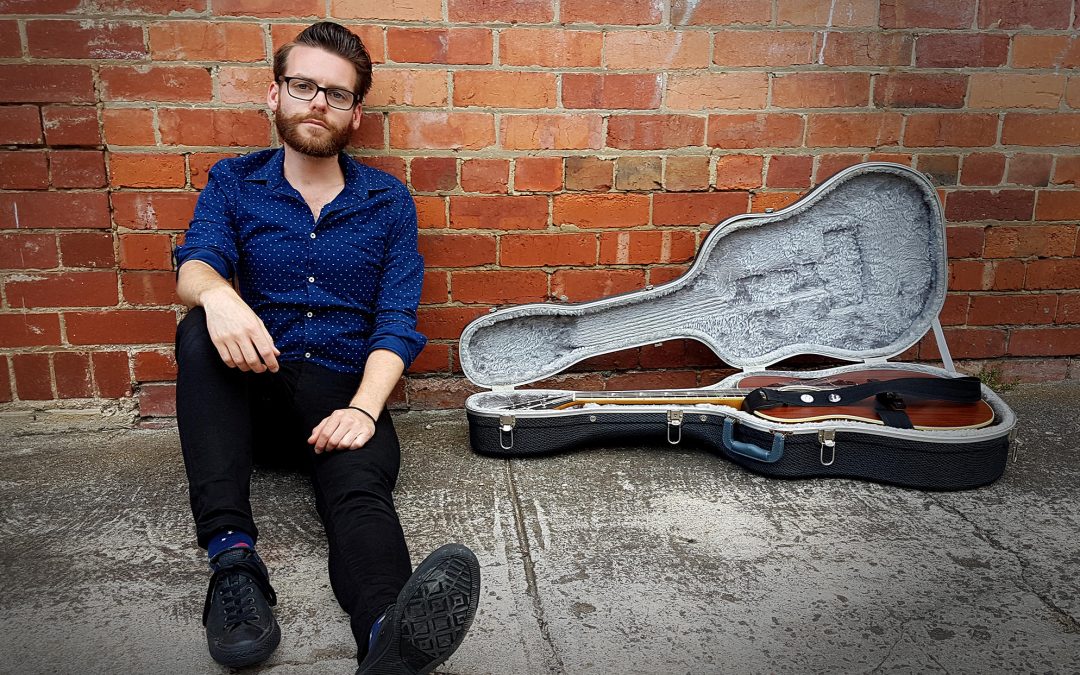 Gavin Bowles is a Western Sydney-based singer/guitarist. Gavin has made a name for himself over the past decade as an accomplished performer – including several national tours, a number of residencies in the Western Sydney region (including a long-standing residency at Penrith Panthers World of Entertainment), frontman for Sydney Rock trio ‘Picture Perfect’ and various other projects.

Performing a setlist of songs spanning from the 60’s to present by Australian and international artists – and enriched by his exceptional guitar skills and effortlessly melodic voice, Gavin displays a refined and unique portrayal of Aussie and imported Rock and Pop classics.